This is actually an initial rough draft for an idea I/we had tonight, inspired by... well, I need to explain.

Y'see, Kestrelcat is, among other things, a reasonably avid gardener, especially for edible plants and extra-specially for flavorful edible ones. And, in addition to the more usual culinary herbs which can be found in kitchen-gardens the world over, for the last several years, she's been growing chilis of various types, mostly hot ones. At the moment, we've got a really nice kitchen-counter grove which includes Thai peppers, Carolina Reapers, and Bolivian rainbow peppers, along with half-a-dozen spices/herbs, all happily in full production and showing little sign of being ready to shut down for the winter yet.

Well, we were doing some harvesting tonight - the peppers were ready to go and perhaps a little overdue - and we realize we still didn't know what the Bolivians tasted like. Not something either of us had ever had, and not common up here. We knew they were edible, but that was about it. So, I selected a nice-looking pepper from the freshly-harvested bunch we had, trimmed the stem off of it, and halved it with Kestrelcat.

Kestrelcat couldn't finish all of her half - it was too hot. (She killed off the remainder of an open sour cream container - it's a decent remedy for a capsaicin overdose.) I wasn't overcome, but then, I'm somewhat insane in that direction.

I do have to admit it was impressive, though. The area around my mouth burned pretty fiercely for somewhere between five and ten minutes, and it took almost half an hour for the heat to die away completely. This was for half of a pepper which, before halving, was about the size of the last joint of my smallest finger - call it about half an inch long and roughly the shape of a Christmas light. (They look a lot like that on the plant, too - they grow through several colors before they ripen.)

Anyway, it inspired me and I tossed together an idea for a salsa. Now, I haven't had time to really do anything with this, so I'm going to have to balance ratios and levels before this is going to be ready to release into the wild, but here's a initial treatment.

Remove the stems from the peppers. (Should need to put this in the recipe, but you never know...)
Puree the rainbow peppers in a blender. After the rainbow peppers are liquefied, or mostly so, add the peaches and blend until smooth.
Rough-chop the jalapeno and habenero peppers (you did remember to remove the stems earlier, didn't you?), and add them to the peach/rainbow pepper mixture in the blender. Pulse the mixture a few times, until the jalapeno and habenero peppers are nicely incorporated into the mixture.

I'm thinking that this will need about a teaspoon of salt, and some level of cumin and/or parsley. Once the flavor is balanced correctly, refrigerate it for a day. Serve in a dipping bowl, garnished with cilantro leaves, alongside the appropriate chips - blue-corn tortilla chips would make a nice visual contrast.

I think I might also need to experiment with adding these as a possible Texas-red chili ingredient... y'know, for when the Carolina Reapers are a bit... much. Still, that was very flavorful. Intense, but good.
So, it's been reported that the Portland area burned-out zones are now under threat of flash flood.

So, we've had fire. Now, we've got floods. And pestilence (thanks, WuHu Flu!). Thanks to various idiot governors who can't figure out a coherent approach, but have decided restaurants must be closed, we could be argued to have famine. And for nearly four months, downtown has been a pretty effective example of war.

This year? Armageddon sick of it...
( Collapse ) 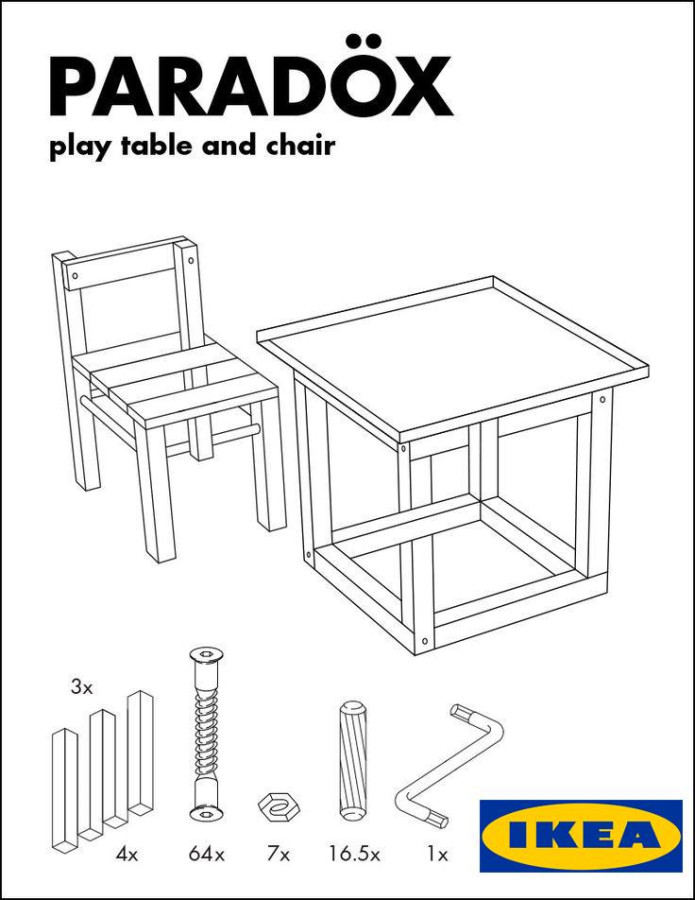 Personally, the item I particularly like is that the inventory list includes sixteen and a half of the little wooden pegs...
Paul Hunt

And, continuing with the food theme, we have tonight!

Kestrel (my wife) has been on a food preservation kick recently - she gets like this when the seasons start to change. Late spring and summer are times for pickles and other hand-type snacks, and she tried out several new recipes which "came of age" tonight.

First up, a spicy carrot pickle. You see this a lot in Mexican restaurants... at least, if you go to places more sit-down than Taco Bell. Basically, you pickle carrots (usually sliced rounds, but we used peeled baby carrots) and peppers (normally jalapenos sliced lengthwise; we used those, yellow bell pepper strips to add a bit of sweetness, and a habanero - no points for guess what that adds!) along with some spices in vinegar - let it age in the refrigerator for two weeks or a month, and it's ready to go. The verdict: quite nice, with about one to one-and-a-half more stars of heat than what you normally get in a restaurant. A month was enough to soften the outer layer of the carrots, but they still had a nice, crisp crunch to the tooth.

Next, a sweet onion pickle. Basically, slivered white onions with various spices in a syrup. Again, it came out very tasty, with a bit a crispiness. I think it needs perhaps another two to three weeks in the refrigerator, though - it tastes like it could use a little maturing. Still good, but it'll improve as it goes along.


And finally, cowboy candy. Another syrup-type pickle, this time using jalapeno rings and a number of spices - cumin, cayenne, garlic, and cilantro... basically, the spices for chili-making. The stuff you get in the stores isn't bad, but let me tell you this, starting from fresh makes a difference. I'm somewhat of a chili-head - or as they consider it locally, a lunatic. To me, the cowboy candy carried by places like Trader Joe's is good as a topping for toast or the like. Well, this stuff, after a single jalapeno slice, made the inside of my ears itch and my scalp break out in a sweat! I'll tell you this for free, this is going to counter any sinus issues...

All in all, three fairly successful experiments. Yum!

No other real purpose to this post, just kicking something out there.

QUITE DEFINITELY, NOT SAFE FOR WORK:

The man may have completely lost it, but he has realized, and VERBALIZED, something that our own media has not and may never. This is profane, raw, and agonized, but it is also TRUTH. And that last is also why it may never get any exposure in our own media.
Somehow, I managed to score an entire two weeks off work - I still can't believe it, but only one person requested any part of the two weeks leading up to Christmas, and that was only our last day before The Day. (We as a team are allowed two people scheduled off on any given day before any further requests have to be made using personal time rather than vacation.) So, with only a month to go, I was able to schedule myself a nice two-week vacation and don't have to go back until the week after Christmas. The odds of something like this... well, it kinda makes me want to go look into a lottery ticket...

Anyway, the Boy has today - and probably tomorrow - off, so it looks like his Christmas holiday has already effectively started, thanks to Portland's "Snowpocalypse"... or, as I'm referring to it, the Winter Whimper. Honestly, not quite an inch and a half of snow and the city's populace loses its collective mind. So I'm spinning some... slightly non-traditional seasonal music (Nox Arcana's Winter's trilogy of albums) as Kestrel and I prepare a long-overdue treat for dinner tonight: my Good Ol' Texas Chili!

Thirty minutes into preparation and it already smells like this is going to be a rather memorable batch. A large yellow onion, large-chopped and sauteed, a pound of hamburger browned in the onion deglaze, the various spices and vegetables (red kidney beans, two cans of Ro-Tel, a small can of pureed jalepenos, and a half-dozen roasted, chopped mixed hot peppers), a pound and a half of coarse-cubed chuck roast seared and browned, all layered into the Crock-Pot. Add enough beef broth to bring the mixture to the right fluidity (a matter of taste, much like the quantities and types of spices), stir it together, and start the Crock-Pot on the ten-hour setting. Along about noon, I'll check how liquid it is and how the flavors are marrying and make any mid-course adjustments that might be needed, and then we'll probably wander up to the grocery store for any fixin's we might not happen to have on hand.

A nice big bowl of that (with sour cream and shredded cheddar and maybe some chopped onion), a wedge of cornbread, something appropriate to drink (depending on my mood, either a cold glass of milk, or maybe a good beer)... I like to cook because I like to eat. This is good stuff.